Should You Have a ‘Golden Girls’ Retirement?

We just celebrated what would have been the 100th birthday of Betty White, an entertainment icon who managed to steal the hearts of multiple generations of fans, and the lady who played lovable but ditzy Rose on the 1980s sitcom “The Golden Girls.”

The show centered around four aging women who decided to live together in retirement. The show still shows and streams to this day, and its popularity survives the test of time.

Start relaxing about investing by scheduling a 15-minute call with one of our advisors here.

Lessons for Retirement From ‘The Golden Girls’

This got me thinking of what “The Golden Girls” and Rose, Blanche, Sophia, and Dorothy can teach us about retirement and aging. As it turns out, they can teach us a lot!

The premise of the show itself—four aging women who don’t even know each other deciding to live together—sounds a bit odd but, it turns out to be a pretty smart idea for many reasons over and above the late-night cheesecake (a regular theme on the show for their sharing and socializing)!

By the time people reach their 80s, 57% of all elderly live alone, and 70% of them are women. In the next 20 years, households in their 80s will be the fastest-growing age group.

Studies show that loneliness and social isolation can have negative effects on the elderly or anybody living alone.

In fact, Medical News Today reported a study that extreme loneliness can increase an older person’s risk of premature death by 14%. Other risks, such as Alzheimer’s, diabetes, depression, and obesity can increase it as well.

Can a “Golden Girls” retirement plan help you have a happier, healthier, and more financially sound retirement? Maybe Blanche, Dorothy, Sofia, and Rose were on to something.

Let’s consider their situations and how each benefited by the arrangement. Blanche, a recent widow, owned her own home and once had plans to live happily ever after with her husband, traveling and enjoying retirement in their home.

Blanche owned her home and perhaps had other savings, but she was lonely and could benefit from somebody else sharing the household expenses to allow her extra money for travel (they seemed to cruise to the Bahamas a lot on that show) and have enough money to go out frequently to chase men to ease her loneliness.

Blanche decided to pursue house sharing and found her roomies the old fashioned way … by posting a “room for rent” ad at the local grocery store.

When Rose, Dorothy, and Sofia found her ad and moved in, Blanche not only gained instant companionship but also rental income and three people to share in household maintenance and food expenses. This increased Blanche’s household income considerably, while lowering her expenses dramatically.

Dorothy, a divorced schoolteacher, didn’t have the resources Blanche had. She was using some of her income as a schoolteacher to support her mother, who was in an assisted living center because she had a health event, and Dorothy couldn’t take care of her while working.

Dorothy may have had a pension as a teacher, but she probably couldn’t rely on a very large Social Security check because teachers typically are not in the highest income brackets, and her ex-husband, Stan, probably didn’t have very high earnings himself as he was constantly chasing the next big get-rich scheme and was a “yutz,” according to his mother-in-law, Sofia.

So Dorothy got the benefit of living in a nice, comfortable home in a safe neighborhood, companionship, and a dramatic reduction in the cost of living for herself by sharing expenses with three others.

She also was able to remove the expense of the retirement home by having her mother live with her, Blanche, and Rose. This made sure somebody was always around to care for her mother. What a big win for her!

Sofia herself seemed relatively sharp for her age but could no longer live alone. She also did not own a home, and her husband had died many years prior, leaving her with one Social Security check on which to get by.

She made it clear she hated “the home” and wanted to live independently to the extent she could. So Sofia benefitted from reducing her monthly expenses by house sharing, being able to spend quality time with her daughter, and gaining a purpose.

Sofia viewed the girls as her own, and she often cooked for them and provided motherly wisdom. She received love and companionship in return and lots of laughs from her witty remarks and “Picture it … Sicily … 1922” outlandish stories.

And then there’s sweet, lovable Rose, played by Betty White. Rose was also a widow, having lost the love of her life, Charlie.

She was relying on his Social Security and a pension, which after some time got cut. Pensions typically are guaranteed by the Pension Benefit Guaranty Corporation even if a company goes under. (Charlie’s horseshoe company went bankrupt and cut her off according to the show.)

While this is not typical, it would be possible to lose a pension if the husband took the pension benefit and did not make it a joint/survivor benefit in order to increase the benefit amount, which would result in the benefit being terminated when he died.

Thus, Rose benefited from a nicer place to live and a much lower cost of living than if she were to live alone. Not only that, Rose and the gang avoided what most seniors dread the most … becoming a burden to their children.

The Importance of Socialization in Retirement

The girls obviously benefited financially, but how else did they benefit? Socially.

Through the seven years of the show, we saw them rally to the side of Rose when she lost her pension benefit. They refused to let her become homeless.

They were at the hospital when one of the girls had a heart attack or other health event. They were there for each other to give rides, take each other to the doctor, help at a fundraiser, and provide companionship, friendship, and love. Living with the girls even enabled Sofia to stay out of a nursing home.

Such socialization is now recognized to be important for providing purpose, avoiding depression, and living longer. So maybe “The Golden Girls” got a lot right.

Is House Sharing a Possibility for You?

Is a house sharing arrangement right for you? It might be … particularly if you weren’t in a position to save a lot and are living on a limited budget, or if you don’t have the luxury of owning your own home, which limits your housing expenses much more than renting.

It also might be right for you if you own a home but want companionship or the ability to receive rent to help you have more disposable income in retirement.

Or perhaps it’s right for you if you think it would be fun to live with others you really enjoy and have a lot in common with, rather than live alone. A lot of people are beginning to consider this option.

Just a quick internet search yields services that match up retired homeowners with renters. You can also find websites that put communities to live either with others or in close proximity to others in the same age group who want a more social, interactive retirement.

Even some communities pop up that combine the aged with students or families to provide even more diversity and interaction among the generations.

Many opportunities are out there to help you become a “golden girl” (or guy!) yourself, and it might just be the best decision you make to have a meaningful retirement and save money. Thanks, “Golden Girls”!

Ready to meet with us virtually or in person? Schedule a meeting here.

*Advisory services offered through Paul Winkler, Inc. (‘PWI’), an investment advisor registered with the State of Tennessee. PWI does not provide tax or legal advice: please consult your tax or legal advisor regarding your particular situation. This information is provided for informational purposes only and should not be construed to be a solicitation for the purchase of sale of any securities. Information we provide on our website, and in our publications and social media, does not constitute a solicitation or offer to sell securities or investment advisory services, or a solicitation to buy or an offer to sell a security to any person in any jurisdiction where such offer, solicitation, purchase, or sale would be unlawful under the securities laws of such jurisdiction. 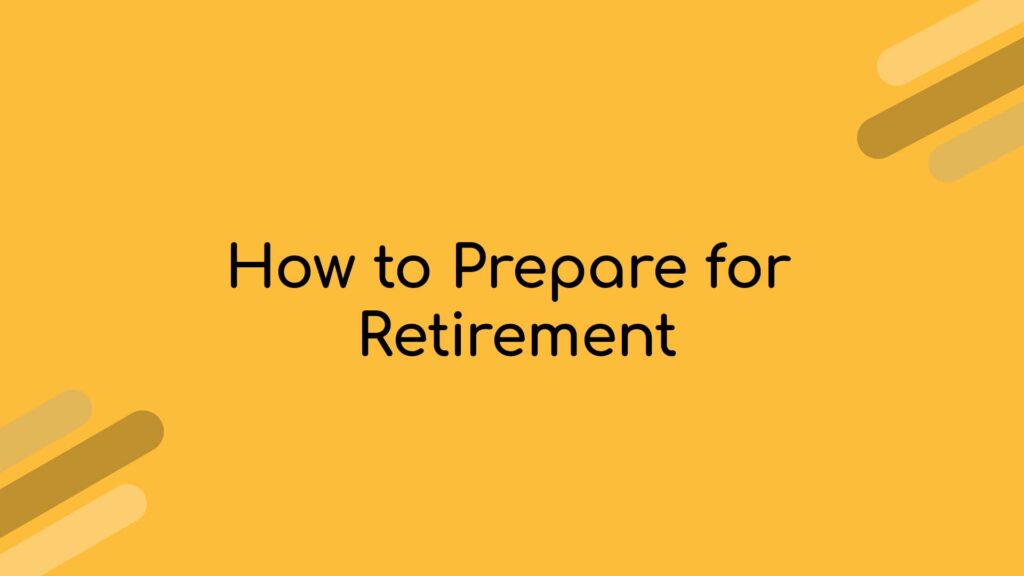 How to Prepare for Retirement

Preparing for retirement involves analyzing your assets, income, and expenses, but it also includes knowing your risks and knowing how to relax. 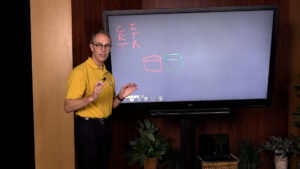 Are Rats Better Investors Than Humans?

What does rats pushing a red and green button have to do with investing? 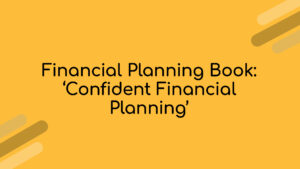 Studies consistently show that Americans are not prepared financially. One of the biggest contributors to this dilemma is the lack of a 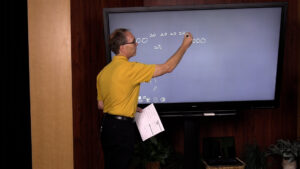 Should You Use Laddered CDs Instead of Bonds?